External websiteThe following website will be opened in a new tab

Seven shared values have been at the heart of Capgemini since our formation. These values influence the way we meet client needs while respecting the regulatory requirements of each country in which we operate, and the way we promote ethically sound practices within Capgemini and in our partnerships. 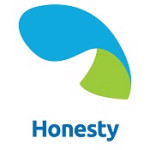 HONESTY, loyalty, integrity, uprightness, a complete refusal to use any underhanded method to help win business or gain any kind of advantage. Neither growth, nor profit nor independence have any real worth unless they are won through complete honesty and probity. And everyone in the Group knows that any lack of openness and integrity in our business dealings will be penalized at once. 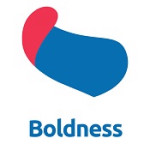 BOLDNESS, which implies a flair for entrepreneurship, and a desire to take considered risks and show commitment (naturally linked to a firm determination to uphold one’s commitments). This is the very soul of competitiveness: firmness in making decisions or in forcing their implementation, an acceptance periodically to challenge one’s orientations and the status quo. Boldness also needs to be combined with a certain level of prudence and a particular clear sightedness, without which a bold manager is, in reality, merely dangerously reckless. 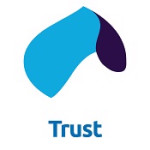 TRUST, meaning the willingness to empower both individuals and teams; to have decisions made as close as possible to the point where they will be put into practice. Trust also means giving priority, within the company, to real openness toward other people and the widest possible sharing of ideas and information. 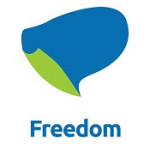 FREEDOM, which means independence in thought, judgment and deeds, and entrepreneurial spirit, creativity. It also means tolerance, respect for others, for different cultures and customs: an essential quality in a Group of over 200,000 people of around 120 different nationalities. 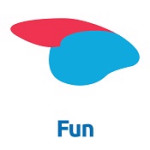 FUN, means feeling good about being part of the company or one’s team, feeling proud of what one does, feeling a sense of accomplishment in the search for better quality and greater efficiency, feeling part of a challenging project. 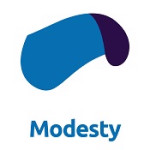 MODESTY, that is simplicity, the very opposite of affectation, pretension, pomposity, arrogance and boastfulness. Simplicity does not imply naivety (simple does not mean simpleton!); it is more about being discreet, showing natural modesty, common sense, being attentive to others and taking the trouble to be understood by them. It is about being frank in work relationships, loosening up, having a sense of humor. 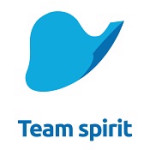 TEAM SPIRIT, meaning solidarity, friendship, fidelity, generosity, fairness in sharing the benefits of collective work; accepting responsibilities and an instinctive willingness to support common efforts when the storm is raging.