Hong Kong
and 2 others

Information Technology
and 2 others

In this role, you will help manage the operational side of the trading desk’s activities and interact with various internal groups and external parties.

Information Technology
and 6 others

Information Technology
and 66 others

For graduates and experienced candidates who are interested in joining Spencer Ogden, you can feel reassured that our dynamic and award-winning training programs will help you grow and achieve success at each step of your career.

At Wiley Edge, we can provide you with professional, fully paid, completely free training to embark on your career as an Wiley Edge Alumni within Banking Services …. and we open doors to world leading financial institutions.

Our 24-month graduate program begins with 6 weeks of paid training and career coaching, where you’ll learn everything you need to hit the ground running as a Software Developer.

Our 24-month graduate program begins with 6 weeks of paid training and career coaching, where you’ll learn everything you need to hit the ground running as a Software Developer.

Our 24-month graduate program begins with 4-8 weeks of paid training and career coaching, where you’ll learn everything you need to hit the ground running as a Production Support Analyst.

Our 24-month graduate program begins with 4-8 weeks of paid training and career coaching, where you’ll learn everything you need to hit the ground running as a Production Support Analyst.

We are looking for Quantitative Researchers to help us build models, strategies, and systems that price and trade a variety of financial instruments.

During each of your rotations, you’ll work on projects that help you understand what each group does and what problems it helps solve within Jane Street.

We’re looking for Software Engineers who want to help us design and build the systems and tools that run the firm.

We are looking for Quantitative Traders to help us find and trade on price inefficiencies, develop models, manage risk, investigate new products, and push into new business areas.

Information Technology
and 6 others

A full-time summer internship specially designed for high performing students to develop you into young leaders!

Information Technology
and 1 other

As part of this role, you will be embedded within Digital Village's development team to work on real life client projects to develop exciting products using cutting-edge modern technology stacks.

As a Technology Analyst, you’ll play a critical role in helping drive forward change and innovative solutions to complex problems. You’ll work with business areas to understand their needs and convey them to the technology team.

Accenture is a leading global professional services company, providing a broad range of services and solutions in strategy, consulting, digital, technology and operations. Combining unmatched experience and specialized skills across more than 40 industries and all business functions.
Dyson is a global technology company. We examine what currently exists and question it. We take things apart and look at them from new angles. We reinvent things that should simply work better.
Deloitte provides audit, tax, consulting, enterprise risk and financial advisory services through 200,000 people in a globally connected network of member firms in more than 150 countries.
JPMorgan Chase & Co. is a leading global financial services firm with operations in more than 60 countries. The firm is a leader in investment banking, financial services for consumers, small-business and commercial banking, financial transaction processing, asset management and
...
Recognised for its financial strength and stability, OCBC Bank is consistently ranked among the World’s Top 50 Safest Banks by Global Finance and has been named Best Managed Bank in Singapore and the Asia Pacific by The Asian Banker.

Find what you are looking for?

We’ll use your feedback to improve your job search experience.

Singapore is one of the best places in the world for information and communications technology (ICT). According to the World Economic Forum’s Global Information Technology Report, Singapore tops the global rankings in many categories, including network readiness and mobile coverage, while in other categories such as education, it is ranked among the world’s top 10. The Singaporean government’s “Intelligent Nation 2015 Masterplan” and associated initiatives (such as the Next Gen NBN) has earned them global recognition for having the world’s best information technology policy. The iN2015 has encouraged job creation, innovation and productivity in the country’s ICT sector, which has had immense benefits, both in terms of growing the industry, and in improving the services upon which more and more businesses in Singapore rely. Singapore’s stance for ICT is very much proactive rather than reactionary, with the government investing in infrastructure and embracing cloud computing.

Singapore is, as a result, the country of choice for many ICT companies to base themselves. Indeed, most of the world’s top software and IT services have regional offices in Singapore, as it is perfectly situated as a place from which to service the rest of Asia.

What do you need to get a job in this industry?

Areas of ICT and IT Study

The industry of ICT encompasses a many sub-sectors, including computer hardware, software, telecommunications, networks and services. There are therefore a variety of degrees with relevance to a career in this industry. Singapore’s tertiary education system is one of the world’s best, with maths and science being a speciality. It’s possible to obtain a Computer Science degree, or to study IT as a major in a business, science or engineering degree. There will be many specialisations available too, depending on the university.

Some of the most common jobs available in the ICT industry are listed below. Bear in mind that IT is a high-paced, rapidly changing industry, and that in many of these jobs the work required may change over time. There are also many jobs in the industry which are not listed here. With each advance in technology comes new responsibilities.

Demand for skilled workers in the ICT industry is high in Singapore, however the Singaporean government’s open stance regarding foreign workers, there is a lot of competition between locals and foreigners for the best jobs. Applicants stand the best chance if they can demonstrate experience in the field before graduating, such as through having done internships or part-time work.

Fortunately there are a lot of internships and other opportunities available to undergraduates in the ICT sector. Because Singapore is such a popular place for multinational IT firms to establish regional bases, and because the government has invested so much into the expansion of the industry, there are internships available in some of the world’s large IT corporations (such as Microsoft, Google and Accenture), as well other multinationals who have IT departments (such as BP) - and hundreds of small and medium sized businesses and services. The large companies will have dedicated internship programs, and these will of course be in greatest demand. Smaller companies may not offer standardised programs, but it can be valuable to approach them and ask for work experience. Persistence is key to successfully securing work experience.

Graduate salaries in ICT depend a lot on the job itself, the company hiring, and the location of the work. As such, they can vary widely. At the low end salaries start at around ~$20k for technical support officers and ~$30k for software developers. Systems analysts ($43k) and database administrators ($45k) make more, and their salaries rise according to experience. IT consultants fare better still, averaging $47k in their first year, with salaries typically rising if they are fluent in SQL.

Simplify things with our handy template for tracking jobs 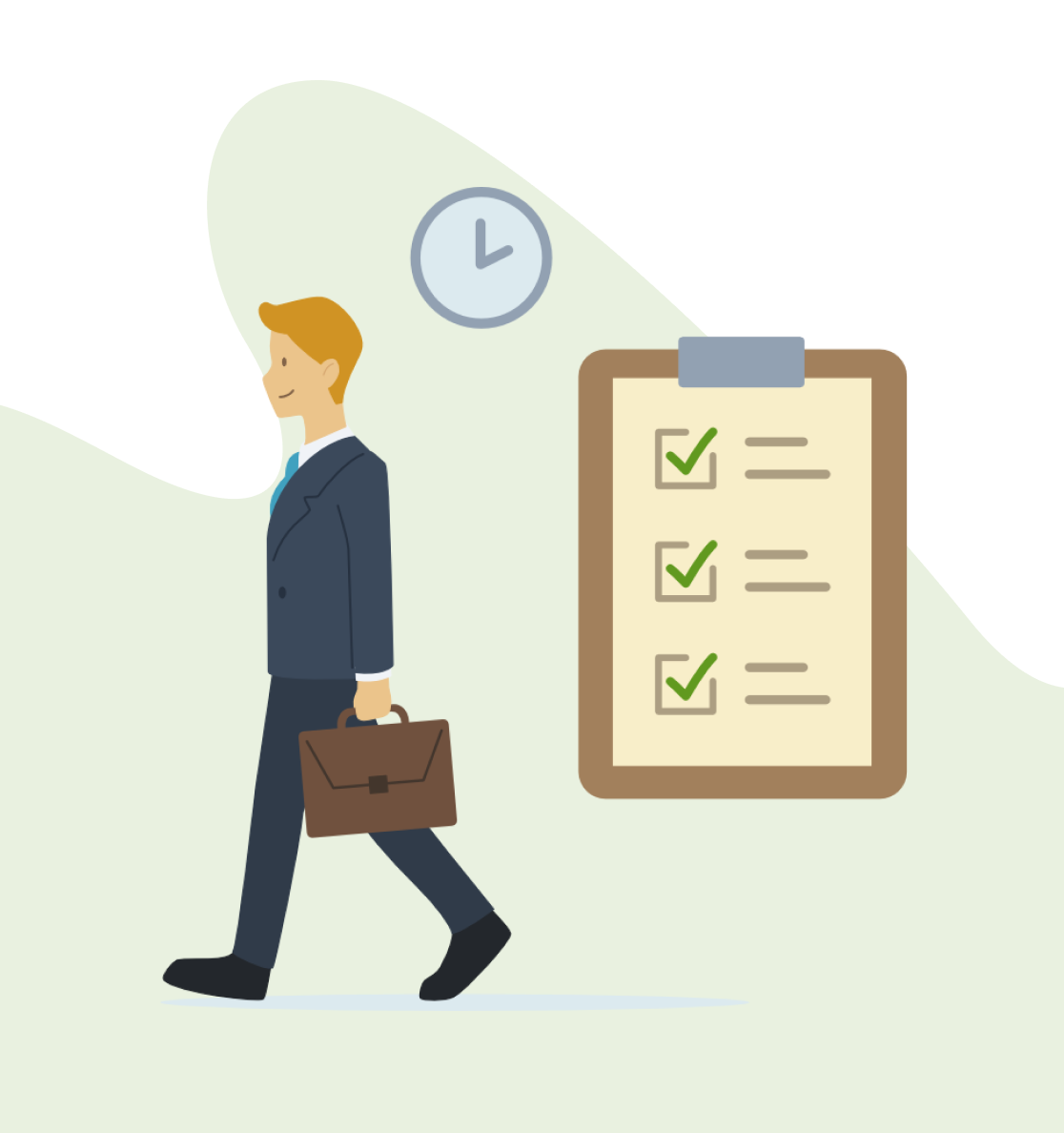